Mark Caven wraps up filming on ‘The Timber’

Mark Caven has recently been filming ‘The Timber’, now in post production the film is due for release later this year.

Mark stars alongside ‘James Ransone’, ‘David Bailie’ and ‘Elisa Lasowski’ in this western thriller. Directed by Anthony O’Brien ‘The Timber’ tells the story of the 1898 Yukon Gold Rush. 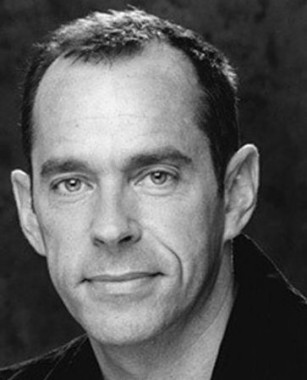