Martine Brown stars as Liz in Warren, an original comedy series for Hattrick/BBC One.

Starring Martin Clunes (Doc Martin, Men Behaving Badly) the series is about the life of Warren Thompson, a pedantic driving instructor who believes the world is against him. Warren premiered on BBC One in February 2019.

Martine has also been part of the cast of the BBC One series Mr Winner. She plays the Auntie of the lead character Lesley Winner (Spencer Jones). A release date for the sitcom has not yet been confirmed.

Martine’s other credits include Doctors, Eastenders, Waterloo Road, Coronation Street, Dream Team and Hollyoaks and she has appeared in advertisements for Churchill and PC World and as well as having voiced a campaign for Fairy.

For more information about Martine or to listen to his voiceover reels Click Here.

To book Martine for a voiceover please call Emma on 0207 9524361 or email info@harveyvoices.co.uk 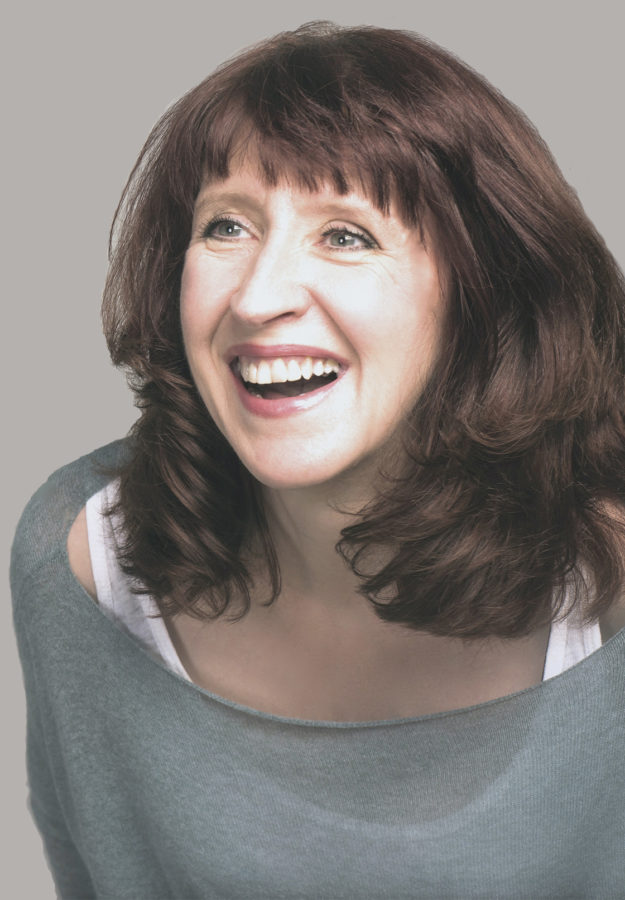