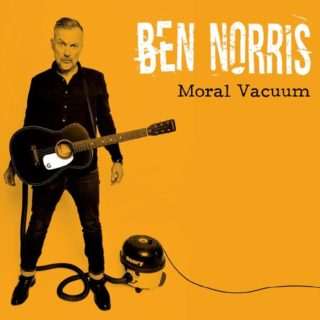 Ben is a regular for London’s ‘Comedy Store’, BBC’s ‘Mock The Week’ and ‘Never Mind The Buzzcocks’ to name a few! He has toured as Ed Byrne’s support act including performing under the famous lights of The Hammersmith Apollo.

For information or to book Ben for a voiceover, please contact Emma or Louise on 0207 9524361 or email info@harveryvoices.co.uk