Mr Bean: The Animated Series, starring our very own Gary Martin has been nominated for Best Animation at the British Academy Children’s Award’s

The show is up against The Amazing World of Gumball, Strange Hill High and Shaun The Sheep. Winner’s will be announced on November 22nd 2015

Gary Martin is a hugely successful voiceover artist with a career that spans over 25 years. He has been the voice of hundreds of trailers, commercials, animations and feature films, and is one of the most versatile talents in the industry. 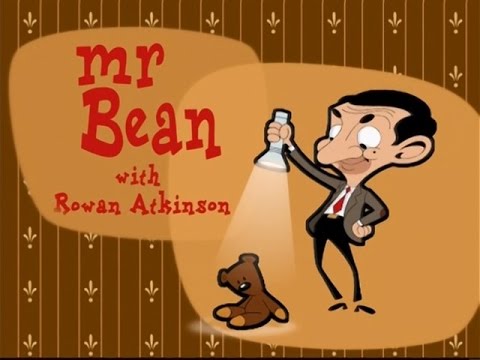