Here’s a round up of our latest signings! Brand new talent available for all your voiceover needs in 2019……

Indra Óve:  Indra trained at Central School of Speech and Drama, she appeared in ‘Interview with a Vampire’ alongside Tom Cruise, ‘The Fifth Element’ and ‘Resident Evil’. Recently featured in British romantic comedy ‘Finding Your Feet’ alongside Imelda Staunton and Timothy Spall. TV appearances include ‘The Inbetweeners’ and recent drama series ‘Dark Heart’, ‘Unforgotten 3’ and ‘Death In Paradise’ Click Here

Naomi Sheldon: Naomi Sheldon trained at LAMDA and is most well-known for her multi-award winning comic play ‘Good Girl’ which transferred to the West End and is currently in development for a TV series. ‘Good Girl’ won Voice’s pick of the Fringe award 2017 “phenomenal acting” (Steve Bennet). She played the lead role of Aliena in ‘The Pillars of The Earth’ video game and a player in ‘Next Gen’. Click Here

Matthew Durkan: You may have seen Matthew in ITV’s ‘Coronation Street’ and BBC Three’s #HoodDocumentary or on stage in one of his many theatre productions including ‘Rosencrantz & Guildenstern Are Dead’ at The Old Vic. Recent voiceover projects include Prince Villem, a lead character in RPG game, ‘Thronebreaker: The Witcher Tales ‘ and voiced various characters in ‘Battlefield V’ which was recently released. Click Here

For more information or to book any of our talented actors call 0207 9524361 or email: info@harveyvoices.co.uk 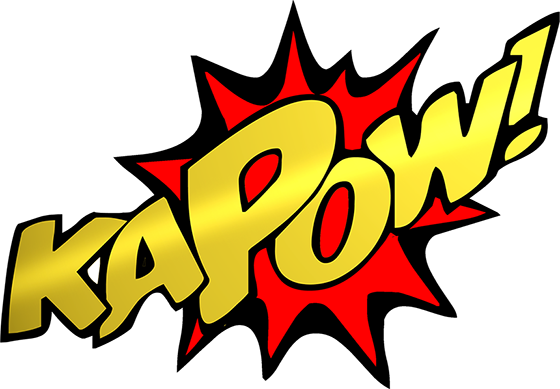