Jack Gleeson is best known for playing King Joffrey Baratheon in the multi award winning HBO series ‘Game of Thrones’ is now represented by Harvey Voices for all of his voiceover work!

He started acting at a very early age, his first roles were in films such as ‘Reign of Fire’, ‘Batman Begins’ and ‘Shrooms’. He’s recently moved from Ireland to London with his own theatre company.

Click Here to listen to his brand new voiceover reels!

For more information or to book Jack for a voiceover please call Emma or Sophie on 0207 39902784 or email us: info@harveyvoices.co.uk 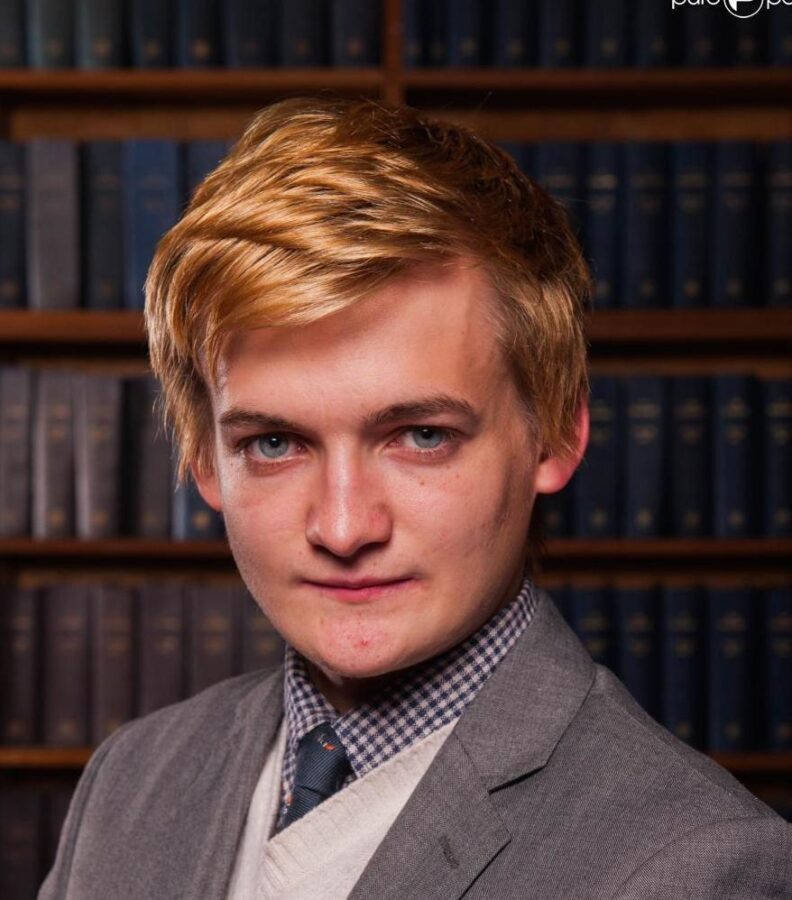