We are thrilled to announce that Jay Britton has recently signed with us for voiceover representation!

Jay is an award-winning voice actor and one of the most prolific video game voices in the UK with over 200 credits to his name in titles such as Total War: Warhammer, Elite Dangerous, FIFA and Divinity Original Sin 2. Recently Jay has joined the cast of the popular video game franchise ‘A Bards Tale’, in which he’ll be playing one of the major characters. Commercially Jay has provided voices for brands such as ‘Amazon’, ‘Ford’, ‘Intel’, ‘Star Wars’ and ‘Lego’. Winner of a Bronze Lion at Cannes and 2 Voice Arts Awards! You can follow Jay on Twitter @VoiceJayBritton

For more information or to book Jay for a voiceover call Emma on 0207 9524361 or email: info@harveyvoices.co.uk 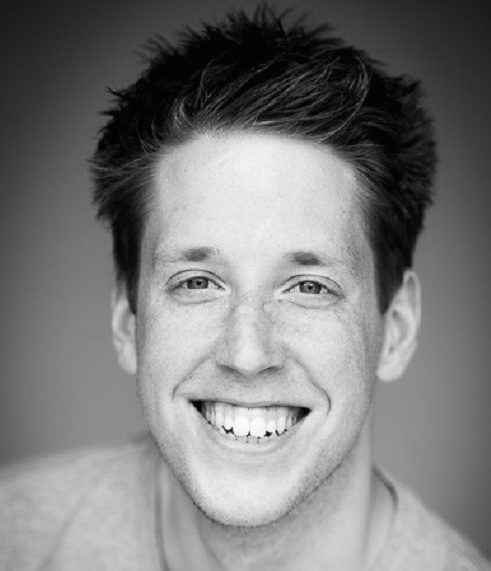