Jules’s Knight studied at Central School of Speech and Drama, he left Central in 2007, having specialised in Acting for Screen (MA), and launched himself into the world of entertainment.

Jules was the founding member of the classical vocal group Blake. They were offered a £1 million pound record deal by Universal Music, only 6 months after leaving drama school. Jules went on to make four chart topping albums with Blake, the debut album winning ‘Album of the Year’ at the Classical Brits in 2008 and going ‘Gold’ in under three weeks.

The group’s third album, ‘Together’ gained Blake their second Brit award nomination. Blake had extraordinary successes both with their albums and live touring across the world, in territories as far flung as the Philippines, South Africa, Australia, China, Russia, Scandinavia, and Japan, They were were regulars at such venues as the Albert Hall, the Olympic stadium Twickenham, Wembley and the Royal Festival Hall and were a firm favourite with Royalty and celebrities alike. Having seen them on TV, Dame Shirley Bassey invited the to sing at her sumptuous 70’th birthday party at Cliveden House and they performed several times for the Queen at Buckingham Palace.

Jules went on to star in BBC One’s medical drama series ‘Holby City’ as arrogant but capable Doctor Harry Tressler and soon became one of the show’s most popular characters. The show regular attracts over 5 million viewers per week and Jules very quickly became an integral part of the show, leading some gripping storylines. On leaving Holby, Jules took the opportunity to make his debut solo album with chart topping Producer Andrew Powell (Wuthering Heights) and Film and TV boss, Adrian Munsey. The album, ‘Change of Heart’ was released in April 20th 2015 to critical acclaim and was recorded at Peter Gabriel’s state of the art studio with some of the worlds finest musicians.

More recently, Jules joined the cast of the hit US TV series, ‘The Royals’ starring opposite Liz Hurley with whom he enjoys a steamy and elicit on screen affair. Series 4 begins shooting in the summer of 2017.

For more information or to book Jules for a voiceover please call Emma on 0207 9524361 or email: info@harveyvoices.co.uk 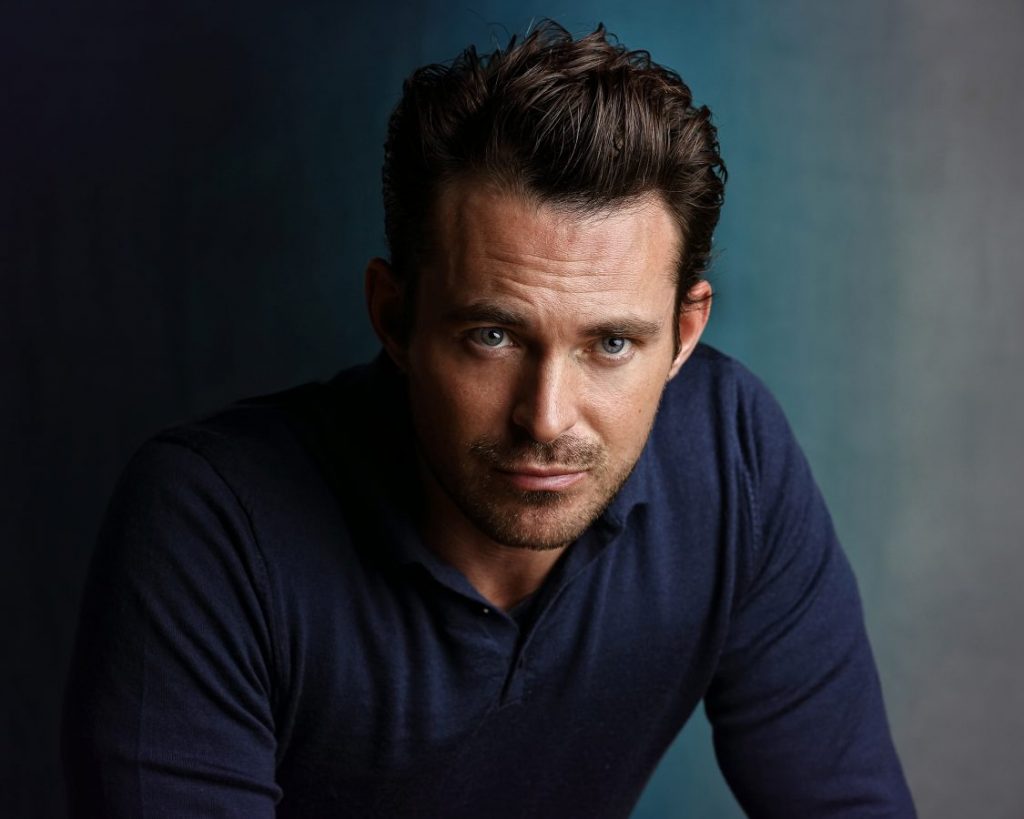