We are thrilled to announce Lulu is now represented by us for all of her voiceover work!

A national treasure with international appeal! She made her acting debut at the age of 18, starring with Sidney Poitier in the unforgettable ‘To Sir With Love’ – and taking the title song to Number One in the US for five weeks. She has worked with some of the greatest musical talents of our time – Jimi Hendrix, Johnny Cash, The Beatles, David Bowie. Lulu’s acting career has been no less stellar – her West End debut was in the Richard Eyre National Theatre production of ‘Guys & Dolls’; she starred in ‘Peter Pan’, played Tom Courtenay’s wife in ‘Whatever Happened to Harold Smith’, earned raves in the Andrew Lloyd Webber musical ‘Song & Dance’ and very successfully stepped into Julie Walters’ formidable shoes in the much loved Adrian Mole tv series. She also showcased her comedic skills in the cult comedy film, ‘Absolutely Fabulous’. Lulu’s career highlights are too many to mention but include the unforgettable ‘Shout’, her Bowie collaboration ‘The Man Who Sold the World’, a Bond theme song and a Number One with Take That. She is a multi-award winning artist, including Ivor Novello and Grammy nominations for song writing, and an OBE. Lulu recently returned to the West End stage starring as Dorothy Broke in ’42 Street’ and has just completed a 44 date, sell-out tour of the UK and in 2017 toured Australia and the US with her band. Her most recent, self penned album ‘Making Life Rhyme’, garnered the best reviews of her career.

Click Here for more info and to listen to her brand new voiceover reels. 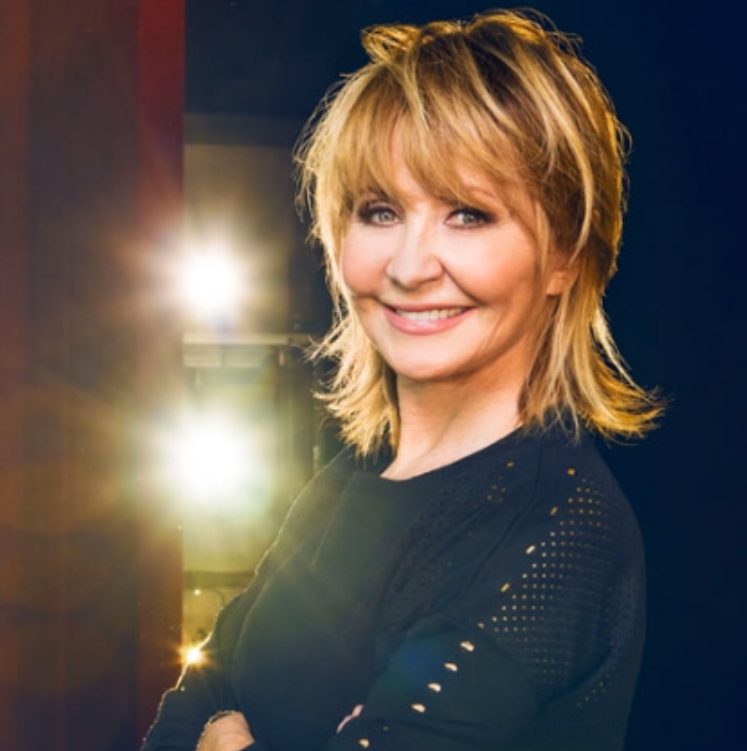