Michael has just returned home from an incredibly successful year on Broadway starring as Joe Gillis opposite Glenn Close in Sunset Boulevard and in Hal Prince’s hit show Prince Of Broadway.

He has also had What’s On Stage Awards nominations for Into The Woods and Sunset Boulevard, and Broadway World Award nominations for Love Story, The Pajama Game and Soho Cinders.

Other US theatre credits include; Archibald Craven in The Secret Garden (Shakespeare Theatre Company, Washington D.C)

Films include Never Let Go, The Muppets Most Wanted! and Gnomeland.

Michael was invited to host the Olivier Awards outdoor event in Covent Garden for three years. His co-hosts included Alison Hammond (2015), Myleene Klass (2014) and Claudia Winkleman and Sheridan Smith (2013). He has also hosted West End Live 2013 in Trafalgar Square and was the main host of the UK Theatre Awards 2013 and 2014 and 2015 at The Guildhall.

To book Michael for a voiceover please call Emma on 0207 9524361 or email: info@harveyvoices.co.uk 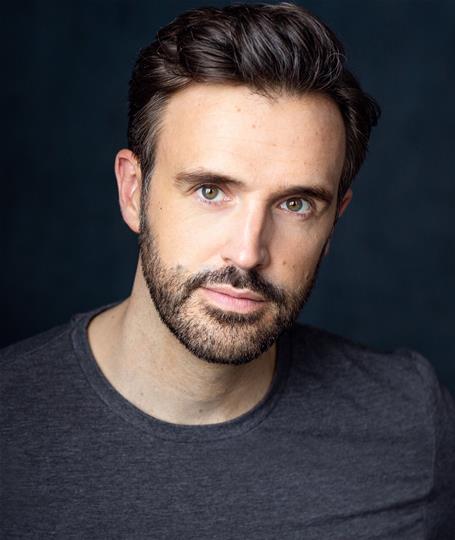