We are delighted to announce Sean Teale is now represented by us for voiceovers!
Sean can currently be seen in Marvel’s & Fox’s X-Men show ‘The Gifted’. He has also been voicing a recurring role on the DreamWorks animated series ‘Voltron’ which can currently be seen on Netflix. Previously, Sean played the central role in Ben Affleck and Matt Damon’s ‘Incorporated’; the first drama to come out of their production company Pearl Street Productions. Last year he also shot a lead role in independent feature B&B opposite Tom Bateman and Paul McGann. Prior to this Sean played series regular Prince Conde in CBS hit series ‘Reign’. Sean began his career as a lead character for 2 seasons on Channel 4’s iconic TV show ‘Skins’. 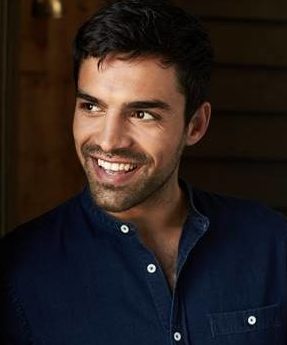