He’s appeared in many popular TV series including ‘Castle’, ‘The Borgias’ and ‘Casualty’. He starred in the feature film ‘Till Sunset’ and soon to be seen in the film ‘Residue’. He’s also appeared in music videos for Eminem and Britney Spears!

Russ is a highly versatile artist working on both sides of the Atlantic with a voice ranging from smokey and sincere to energetic and comedic. A good ear for accents! We’re delighted he’s chosen Harvey Voices, welcome aboard Russ!

Call Emma or Caz on 0207 9524361 if you have any questions or if you would like to book Russ or any of our other artists.
Email: info@harveyvoices.co.uk 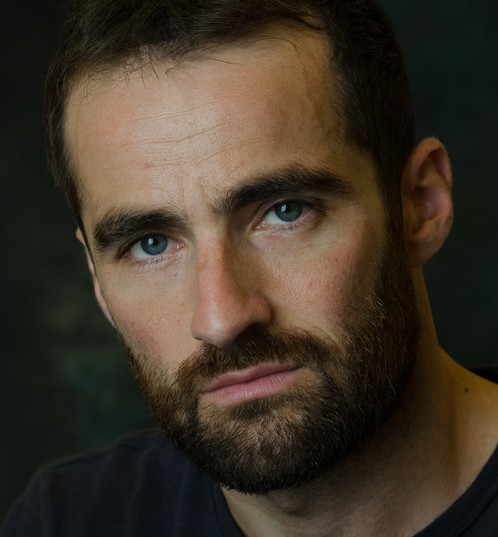