”Packed with revealing human stories and rare archive footage, our cast of police officers, teachers, GP’s and secretaries will leave us with a visceral sense of the social changes that we’ve taken for granted over the past 50 years.

Over the last 50 years Britain has changed almost beyond recognition: Police officers had real power, teachers could enforce their authority with the belt and the cane, men ruled the roost in the office, and doctor always knew best.

In this new four-part Channel 4 series, ordinary coppers, teachers, GPs and secretaries lift the lid on their working lives with a level of candour & honesty that wasn’t possible while they were working. Each episode will focus on one profession. By seeing the past through their eyes, the series looks at Britain from the bottom up, featuring surprising, shocking and very personal confessions.

With the onset of increasingly strict regulations, health and safety rulings and political correctness, many of our professionals have lost the respect and authority they once held so dear. With this loss of power, have we all lost something too? Were things better in the good old days?” – Silver River Productions

Episode 1 ‘Confessions of a Copper’ airs on Wednesday night, Channel 4 at 10PM. 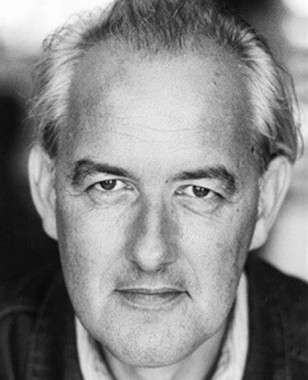