Our latest signing is the VO legend Gary Martin…

We’re very proud and just a teeny bit excited to announce that Gary Martin is now represented by
Harvey Voices.

Gary has a staggering 25 years of voiceover credits to his name. These include movie trailers, TV shows, feature films, commercials, promos and over 2,500 cartoons!

His voice has appeared in many animation feature films such as ‘Snow White – The Sequel’, ‘Corpse Bride’, ‘The New Adventures of Pinocchio’, ‘Fern Gully II’ and ‘The Never Ending Story III’.

His commercial credits include ‘Argos’, ‘Bacardi’, ‘Sugar Puffs’ (the voice of the Honey Monster), ‘Mail on Sunday’, ‘Coca-Cola’, ‘McDonalds’,’BT’, ‘Disney’ and ‘Revlon’ to name just a few!

Gary’s amazing variety of voices have also made many TV animation appearances including ‘Dork Hunters’, ‘The Tale of Jack Frost’, ‘Legend of the Dragon’, ‘The Likeaballs’, ‘Mr Bean’, ‘Dennis the Menace’, ‘The Dreamstone’ and many more.

Check out Gary’s website www.garymartin.co.uk and his dedicated trailer site at www.primetimevoices.co.uk

To book Gary for voiceover work contact Emma or Caz on 0207 9524361 or email: info@harveyvoices.co.uk 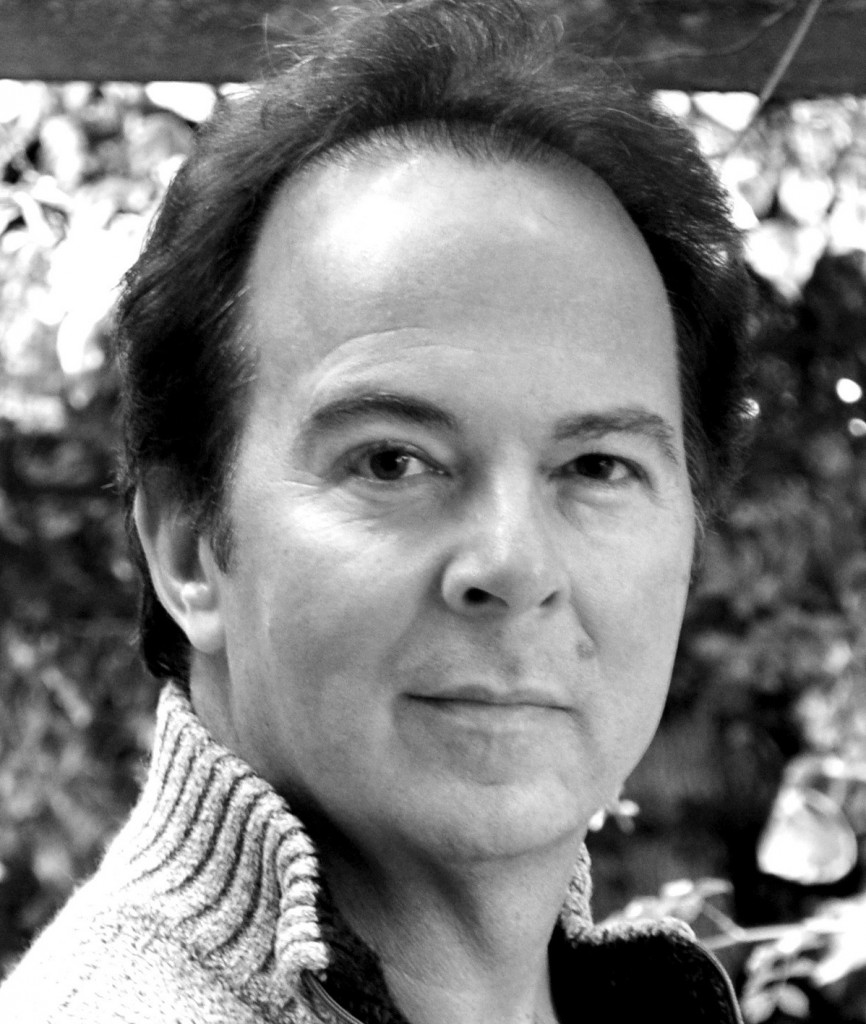