Rachel voiced Raven Leader plus many additional characters in the Netflix animated TV series ‘Hilda’… and drum roll… Hilda is celebrating a trio of major award wins at the 2021 Annie Awards!

Hilda was crowned ‘Best Animated TV Production for Children’, ‘Best Character Animation- TV and Media’ and ‘Best Editorial- TV and Media’, making it the most-awarded TV series of the night!

Co-produced by Silvergate Media and Mercury Films, Hilda the BAFTA Children’s Animation series, is based on the Eisner-Award nominated graphic novels by Luke Pearson. Hilda follows the adventures of a fearless blue-haired heroine as she delves deeper into the vast magical wilderness of Trolberg, where she encounters new friends and some mysterious creatures…

For a mini peek, click the link HILDA TRAILER

Or steam the entire series on Netflix now! HILDA-NETFLIX

To book Rachel and for more information, please contact info@harveyvoices.co.uk 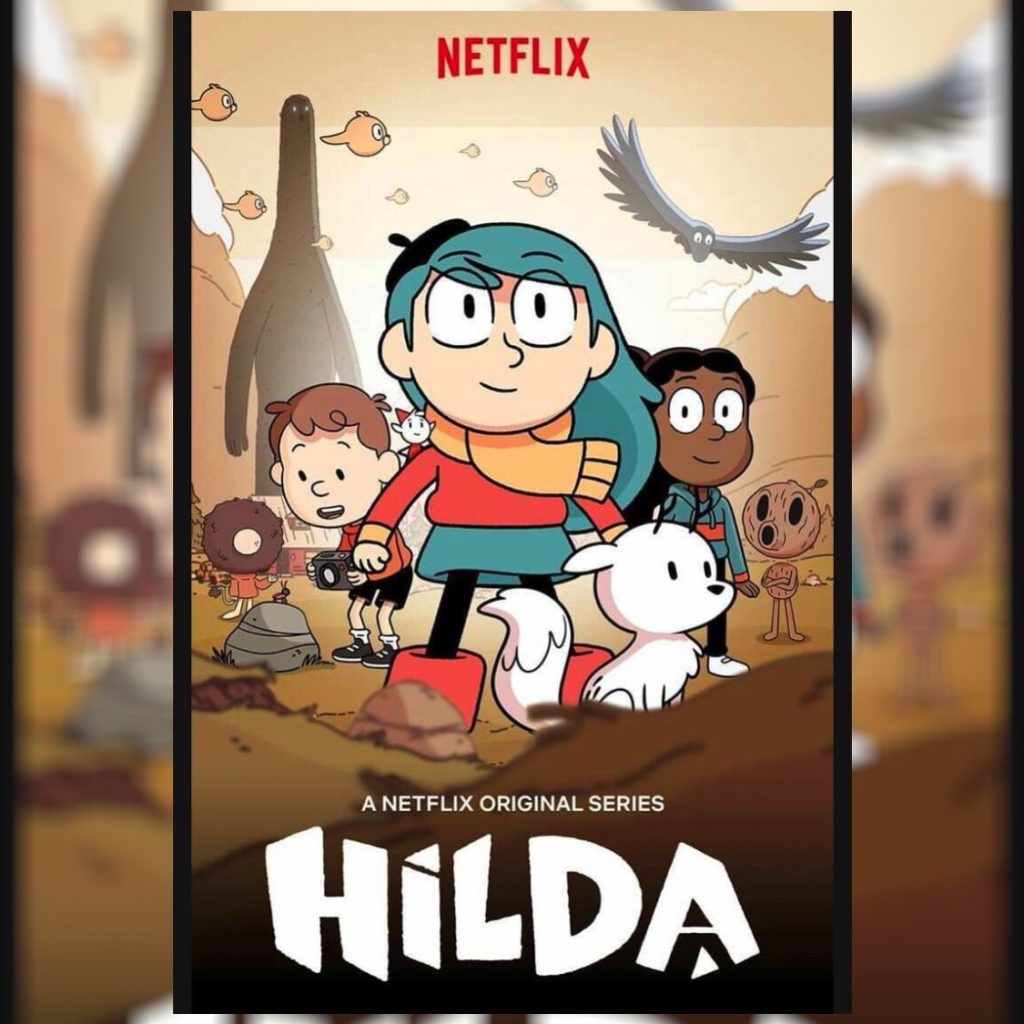