Rachel Atkins stars as Niyazova in the mini-series Chernobyl.

The series, a co-production of HBO and Sky UK, tells the story of the April 1986 nuclear accident in Chernobyl. It dramatizes the details of the disaster and reveals the stories of the people who caused the disaster and those who responded to it. Chernobyl depicts some of the lesser known narratives of the disaster, including the efforts of the firefighters who were the first responders on the scene, volunteers, and teams of miners tasked with digging a critical tunnel. The miniseries is based in large part on the recollections of Pripyat locals, as told by Belarusian Nobel laureate Svetlana Alexievich in her book Voices from Chernobyl.

The series premiered in the US and UK on May 6-7 and was acclaimed by critics and the audience.

Rachel Atkins is known for Harry Potter and the Order of the Phoenix and Harry Potter and the Deathly Hallows: Part I, Call the Midwife and Casualty. Her voice has been used for many video games such as Broken Sword: The Shadow of the Templars, Final Fantasy XIV: Stormblood and Sherlock Holmes: The Devils Daughter.

For more information or to book Rachel please email: info@harveyvoices.co.uk 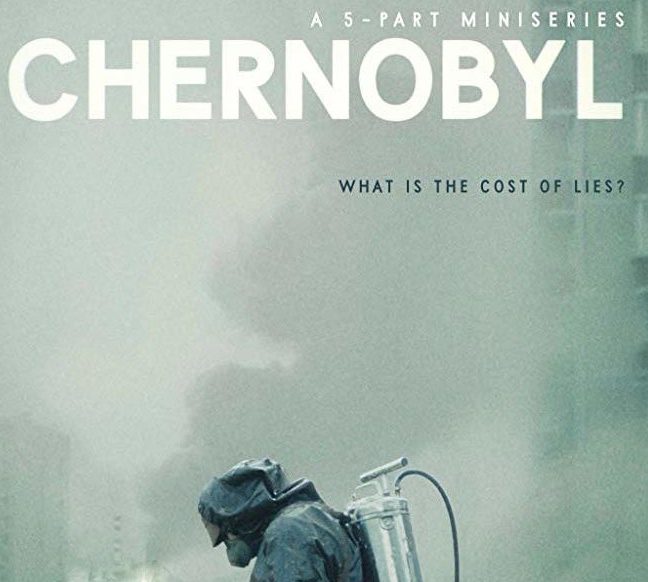