Rachel Atkins is a popular choice for video games, she’s featured on ‘Little Big Planet 3’, ‘Dragon Quest II and III’, ‘Fable III’ and is voicing characters in ‘Witcher 3: Wild Hunt’ which has just been released this week! ‘The Witcher 3: Wild Hunt’ is an action role-playing video game set in an open world environment. For her full game credits click here: MobyGames

A versatile and experienced actress Rachel is also regular ‘Vicky Tucker’ in ‘The Archers‘ and has starred in many popular TV series including ‘Doctors’ and ‘Law and Order’.

To book Rachel or for more information call Emma or Sophie on 0207 9524361 or email us: info@harveyvoices.co.uk 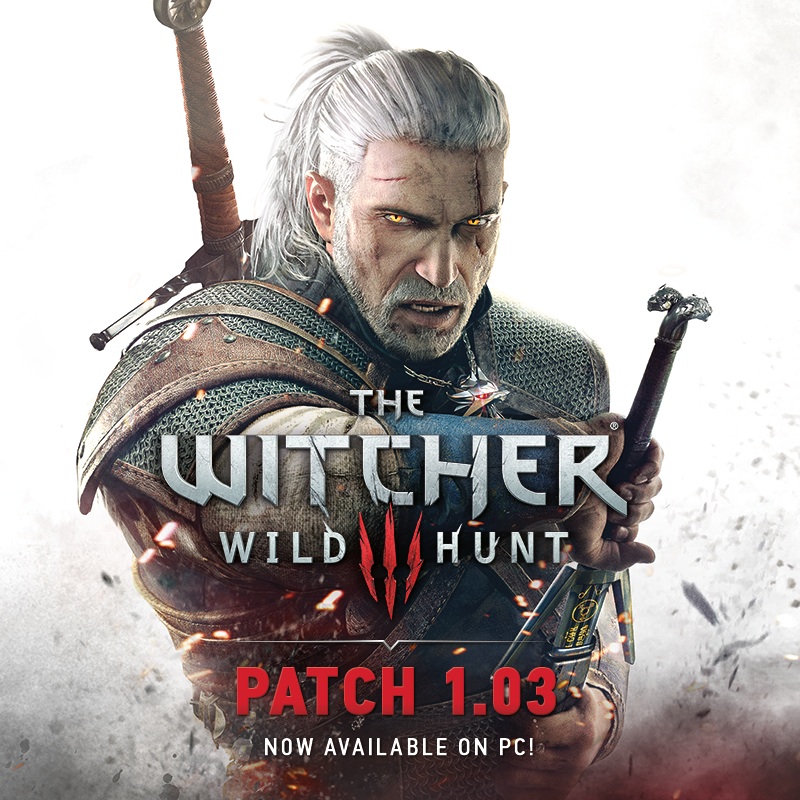