We are happy to introduce the multi talented Rob Bell as our latest addition to Harvey Voices. Rob made his mainstream TV debut this year, presenting‘Engineering Giants’ for BBC2.

Rob left university with a Masters in Mechanical Engineering and French. It was this academic background along with his passion for science and adventure that made Rob a perfect candidate for ‘Engineering Giants’. A three part series in which some of the world’s most impressive machines are stripped down to reveal their inner workings and hidden secrets. These included a Jumbo jet, a Cross-Channel Ferry and a North Sea Oil Platform.

Rob discovered his passion for radio during University where he produced and hosted his own shows. For the past 5 years since Rob has continued his work in radio, presenting music and informative talk shows in both English and French.

Rob has a boundless enthusiasm, energy and charm, which is sure to captivate any listener. 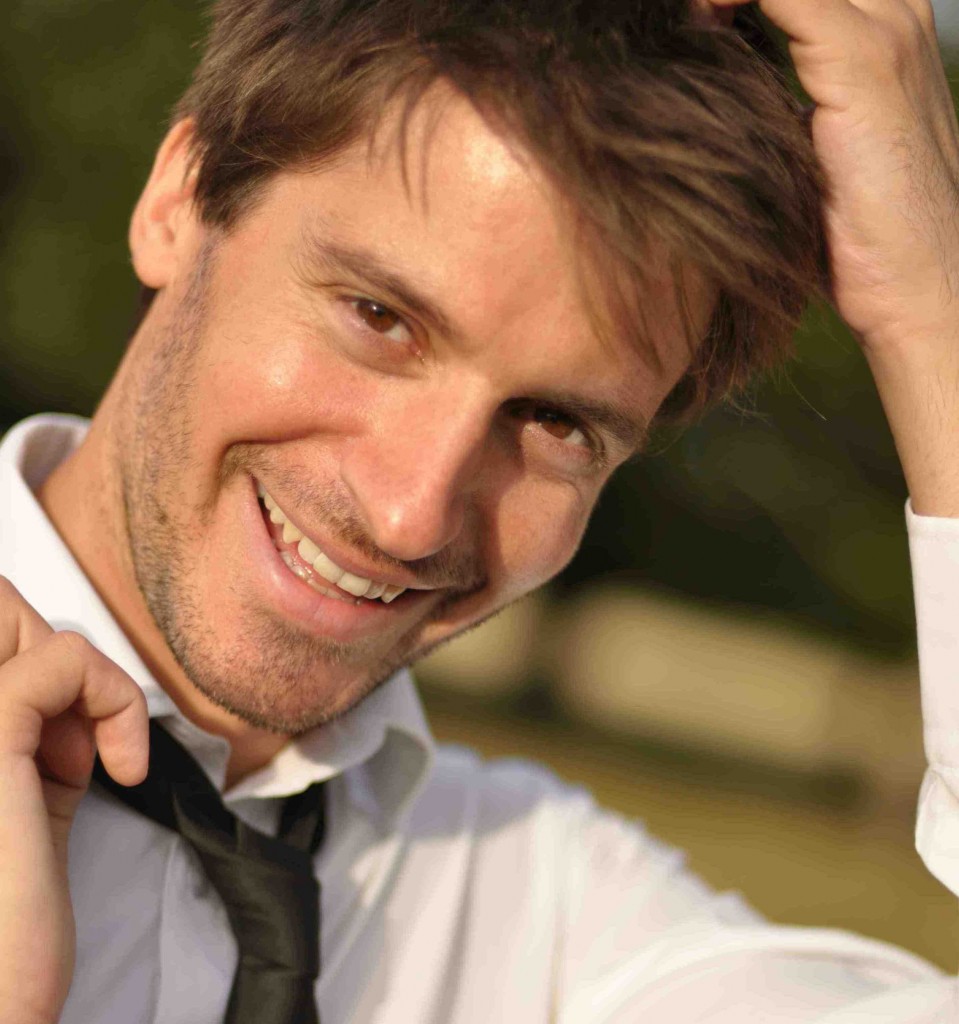