The magical tale boasts some great British talent, including Marc Warren and Enzo Cilenti, but its our very own Ronan Vibert we’ll be cheering for when he appears as the Lord Wellington in Episode Two of the series ‘How Is Lady Pole?’

For more information, or to book Ronan please call Emma or Sophie on 0207 952 4361 or email: info@harveyvoices.co.uk 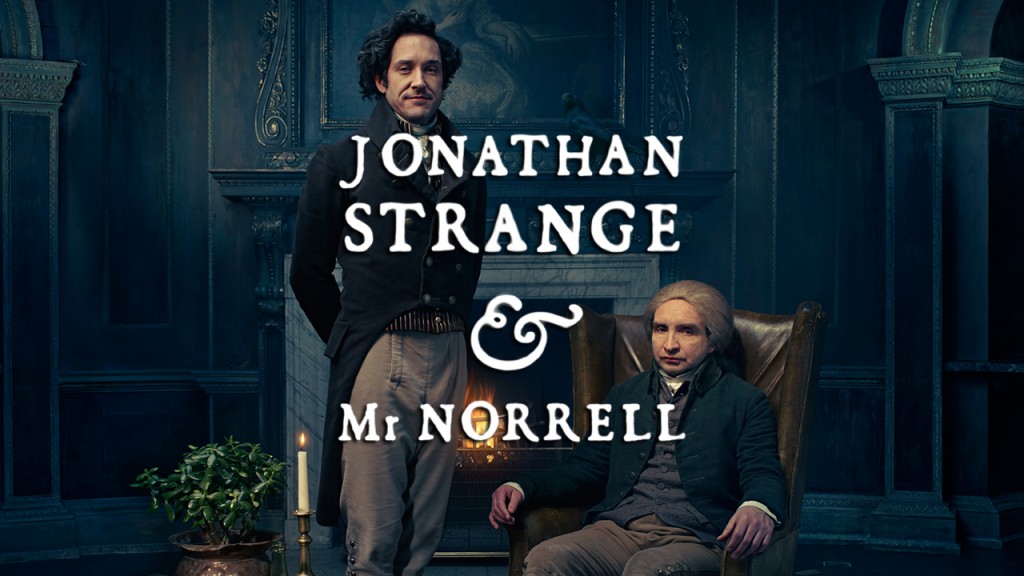