Ronan Vibert stars in ‘The Snowman’ due for release in Oct 2017.
You can watch the official trailer by Clicking Here! 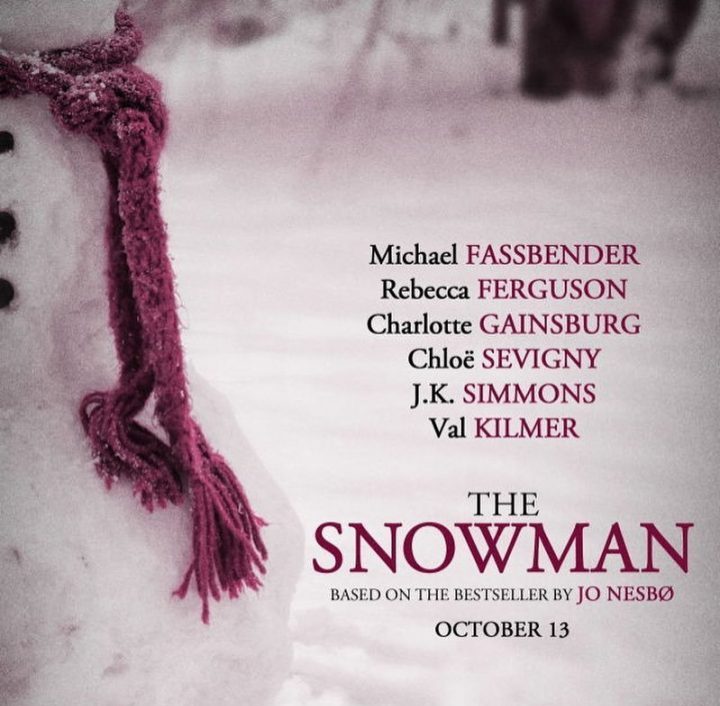