The film has an all-star cast, including Tom Hanks, Colin Farrell and Emma Thompson. Director John Lee Hancock is best known for directing ‘The Blind Side’ in 2009.

Written by Sue Smith and Kelly Marcel, ‘Saving Mr Banks’ tells the behind the scenes story of how the popular Disney film ‘Mary Poppins’ came to be. The film will particularly focus on the 14-year courtship between Walt Disney and P.L.Travers, as he attempted to acquire the rights to the character of Mary Poppins. Tom Hanks will take on the role of Disney and Emma Thompson is set to play P.L.Travers. The film is due for release in 2014.

It’s been a busy couple of months for Ronan, who is currently in LA after presenting an Emmy to Amy Hubbard, whilst also being part of the team collecting three creative Emmys for the US historic drama, ‘Hatfields and McCoys’. 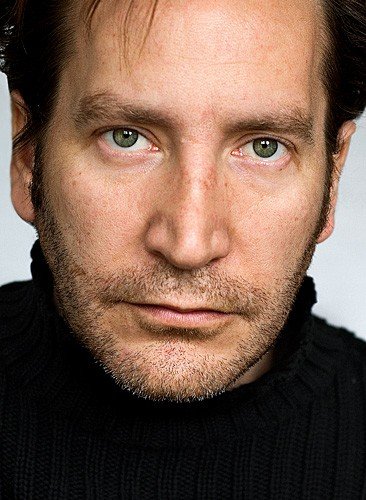