The acclaimed, award winning British TV series ‘is back and with a bang’. Season six is about the rise of fascism, nationalism and racism in the 1930s. Creator Steven Knight and Director Anthony Byrne are promising a fitting send-off finale… the Shelby family are in extreme jeopardy and set on the path to war…. ‘expect the unexpected’. Click HERE for an exclusive “sneaky peaky”…!

Keep an eye out for Russ on the big screen in both ‘Mister Mayfair’ and ‘Peaky Blinders’!

To book Russ or for more information, please email info@harveyvoices.co.uk 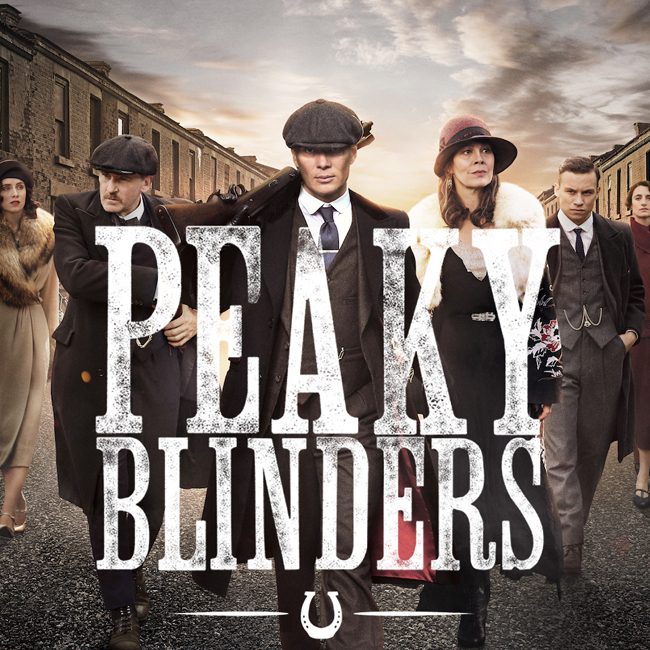