The comedy-drama follows the ups and downs of boy band The Wonderland as they pursue their dreams of pop stardom.
Ryan plays regular character Dan, a big supporter of the band and owner manager of The Palais, The Wonderland practice venue.

Having starred in the show throughout Seasons 1 and 2, Ryan now returns for the third series.

To book Ryan for any voiceover, please contact info@harveyvoices.co.uk 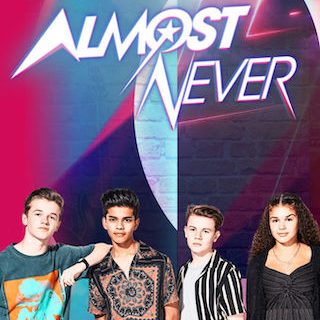