Ryan Early can currently be seen in the new action adventure ‘Red Tails’.

Ryan features alongside Nate Parker and Terrance Howard in this World War two drama, inspired by a true story.

Produced by George Lucas, ‘Red Tail’s’ tells the story of the African American soldiers who fought for their country, at a time of severe racial tension and prejudice.

According to ‘The Journal’ online, “Red Tails doesn’t skimp on the digital effects, punctuating the drama on terra firma with some terrific battles.” 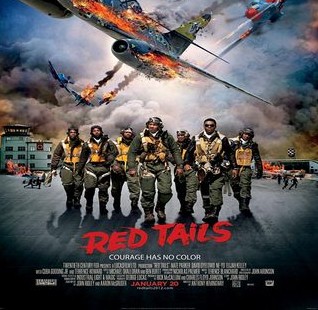