Hosted by Dara O’Briain, Sam and his comedy partner Steve McNeil will be heading up the teams in this new gaming show

‘Go 8 Bit is based on comedians Steve McNeil and Sam Pamphilon’s live show, which debuted at the 2013 Edinburgh Fringe.

The pair will feature as team captains as they and guests battle over five video games to become Go 8 Bit champions, with comedian and video games journalist Ellie Gibson adjudicating, commentating and winding up the contestants.

Filmed in front of a studio audience, the show promises to include 40 years of classic titles like Pac-Man, Street Fighter and Tetris, as well as the latest gaming technology such as virtual reality and motion capture’

If you fancy getting involved and being part of the live audience then you can book your tickets here! 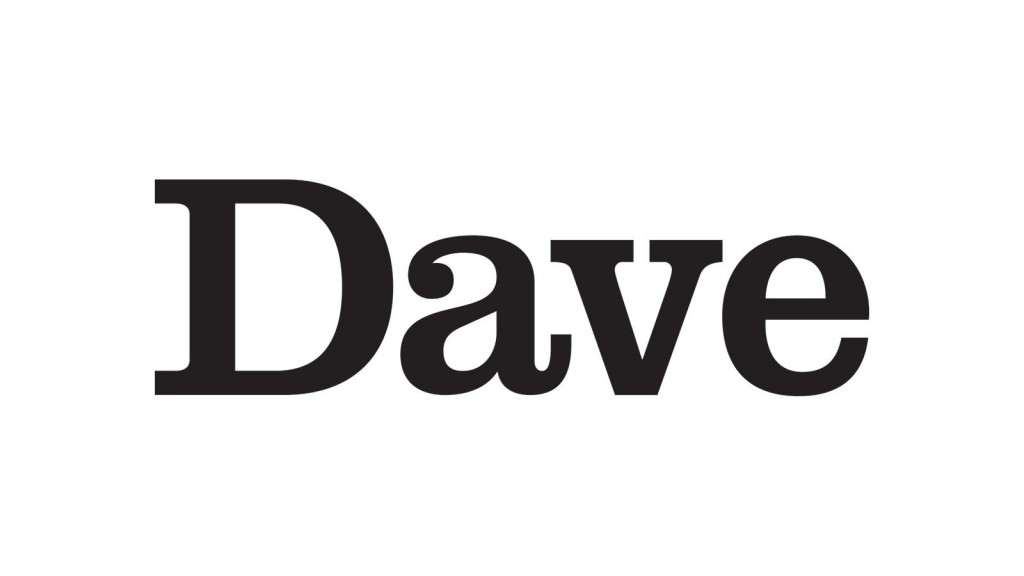