This years Formula 1 kicks off with the Australian Grand Prix on the 17th of March, less than 4 weeks away!

It looks to be an exciting year with ‘Lewis Hamilton’ making his debut with ‘Mercedes’ away from ‘Jenson Button’ and ‘McLaren’.

This is a busy time for David who works alongside Martin Brundle at the SKY F1 commentator team. Previously having worked for BBC 5-live for 8 years, during which time he presented ‘Sport’ on 5, covered the 2002 World Cup and the 2004 Olympic Games. David has also reported on Football, Cricket, Golf, Motor Racing and Horse Racing.

David is fast-talking with, confidence, charm and authority. Whilst being with us he has voiced campaigns for ‘Cadburys’ and ‘SEGA’.

Snap him up for voice work whilst you can! Click here for more info! 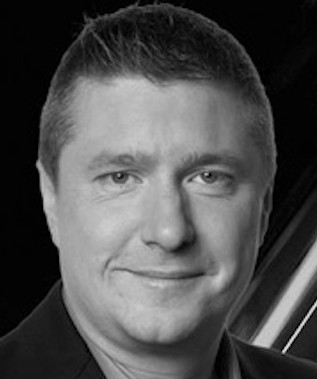