This week we bring you the latest news from our current and former soap stars.

Marc Baylis has announced that he will be leaving ‘Coronation Street’. Marc’s character Rob Donovan has been at the centre of one of the biggest soap storylines of the year, the murder of Tina McIntyre. Marc’s character killed ‘Corrie’ favourite Tina (Michelle Keegan) and has yet to be found out.

Time is ticking for villainous Rob, however, the news that Peter Barlow (played by Chris Gascoyne) is making his exit at the same time has led to speculation over who will be sent down for the gruesome crime. Will the door to the cobbles be left open for Marc? We hope so.

Marc will be appearing in Panto at Bromley’s Churchill Theatre this Christmas. He will be taking a change in direction from murderous Rob as he takes on the part of Prince in ‘Sleeping Beauty.’

Vicky Binns who is best known for playing the role of Mollie Compton on ‘Coronation Street’ is returning to gritty Northern period drama ‘The Mill’. ‘The Mill’ tells the real life stories of  some of the young apprentices working at ‘Quarry Bank Mill’ in Cheshire in the 19th century.

You can watch Vicky in action on Sunday night on channel 4. Talented Vicky is also currently starring as Lina Lamont in ‘Singin’ in the Rain’.

Zoe Lister, a former Hollyoaks favourite is also a writer and is currently penning several episodes of the award winning soap. Zoe played the character of Zoe Carpenter from 2006-2010. In 2010 Zoe won a ‘British Soap Award’ for the category of ‘Spectacular Scene of the Year’.

Zoe is excited to get the chance to contribute to the soap which she holds so much passion for. It will be interesting for her to be a member of the team working behind the camera for a change. Zoe’s episodes will be aired towards the end of the year. 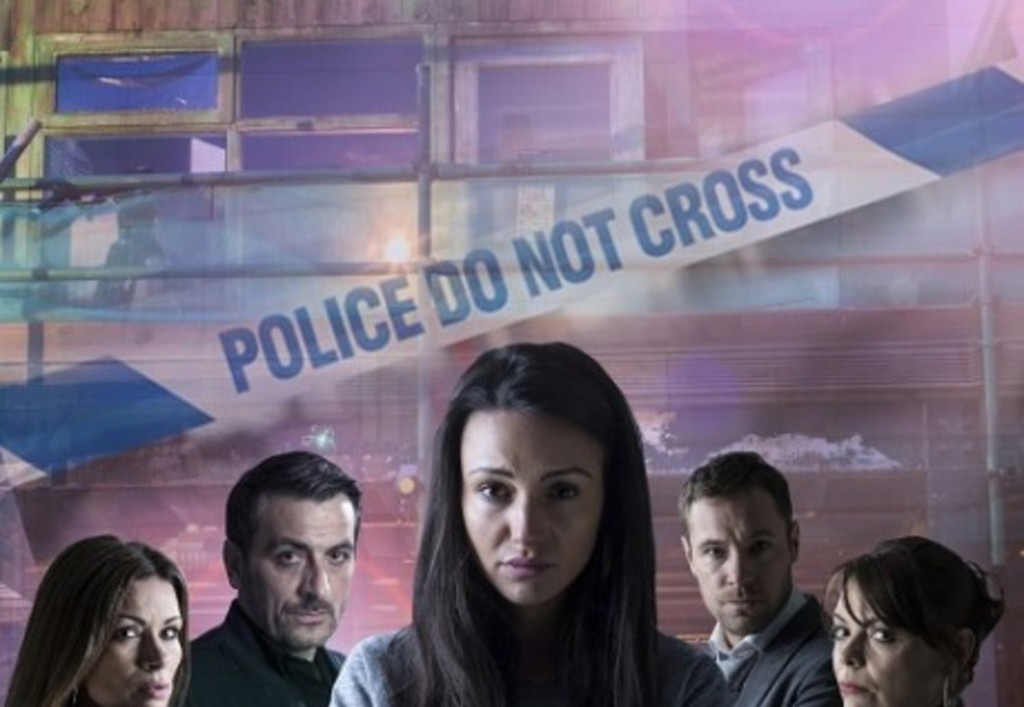