Sophia Nomvete Stars in ‘Noises Off’

‘As a touring troupe desperately try to hold their shambolic production of ‘Nothing On’ together and with under 24 hours to go until curtain-up, it’s downhill all the way through their dress rehearsal as backstage antics, forgotten lines, not-so-secret romances, hilarious malfunctions and a tin of sardines threaten to result in a disastrous first performance’

Noises Off will be on at Nottingham Playhouse April 9th – Saturday 30th and Nuffield Theatre, Southampton 1st – 25th June – book your tickets here! 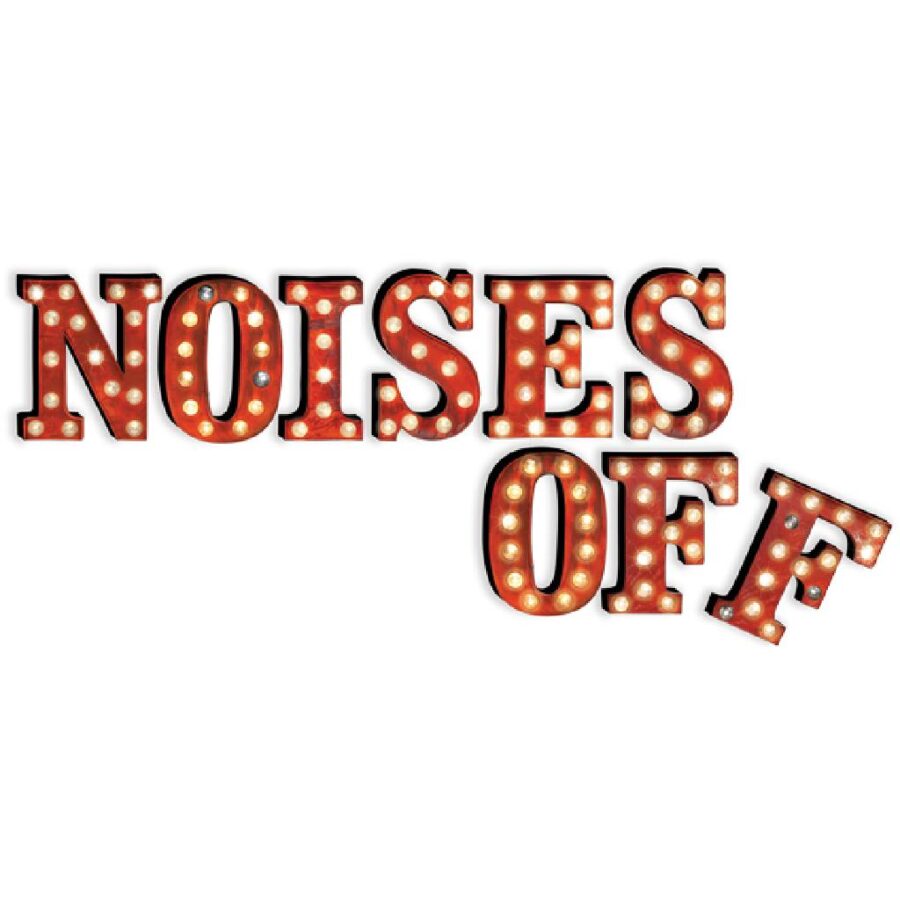