Here’s a quick re-cap of our latest signings!

Des McAleer: He can be seen in the forthcoming ‘My Mother And Other Strangers’. In film he has worked with Mike Leigh, Alan Parker, Michael Winterbottom, and Ken Loach.

Abubakar Salim: Best known for playing Charlie in the Netflix series ‘Spotless’ and most recently he has wowed critics and audiences in the play ‘Labyrinth’, Hampstead Theatre.

Selva Rasalingham: Recent work includes filming the BBC’s ‘The Missing’ in Morocco and he will soon be seen playing The Pharaoh in the Tom Cruise film ‘The Mummy’. 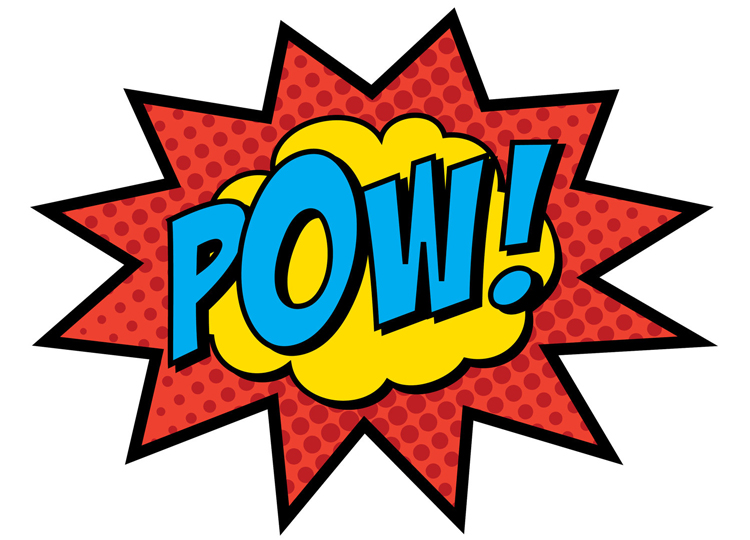