Ronan Vibert is a RADA trained British actor, known for his roles in Oscar nominated film Saving Mr Banks, BBC fantasy drama Jonathan Strange and Mr Norrell and Showtimes’ Penny Dreadful. His theatre credits include ‘Oberon’ in A Midsummer Nights Dream, ‘Andrei’ in War and Peace at the National Theatre and ‘Aristarch’ in Dying For It at the Almeida.

He played ‘Giovanni Sforza’ in TV drama The Borgias for two years and also played a prominent role in ITV’s The Jury. You can catch him next in feature films The Snowman and 6 Days

Ronan’s voice is deep and assuring with a uniquely magical quality, ideal for commercials and documentaries. His voice credits include work for ‘Samsung’ and ‘Amazon’ 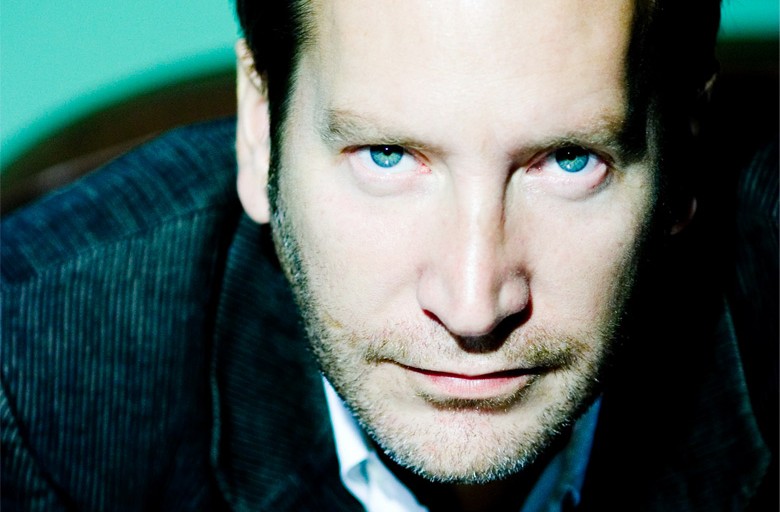