‘Creation Stories’ the new Brit comedy based on Alan McGee’s autobiography, The Creation Records Story: Riots, Raves And Running A Label is about the highs and lows of running Creation Records, famous for putting out hits of Primal Scream, The Jesus and Mary Chain, My Bloody Valentine and Oasis.

‘Creation Stories’, an irresistible trip down memory lane when Britannia ruled the airwaves, thanks to one man with his misfit mates and their indie record label that briefly changed history… Click the link for a little teaser! Creation Stories

To book Steven or Matthew and for more information email info@harveyvoices.co.uk 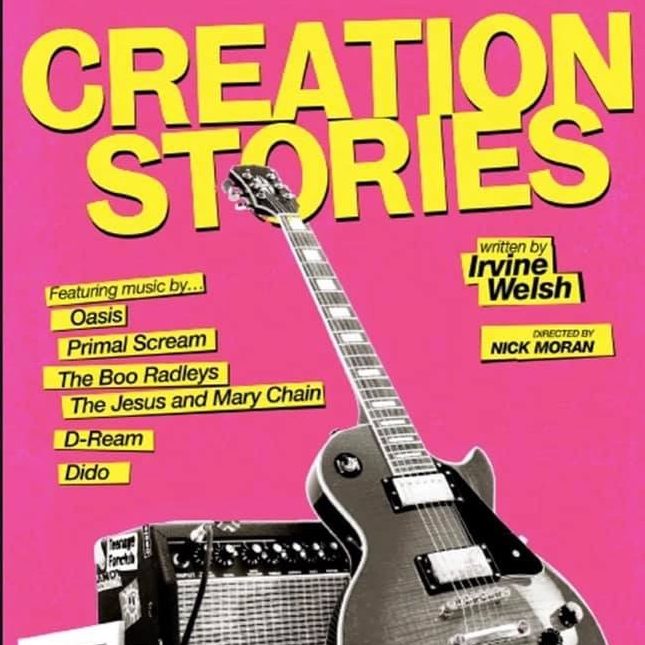