Steven Berkoff cast in Doctor Who

Steven Berkoff is set to star in the next series of ‘Doctor Who’. Berkoff will take on the role of ‘Mr Shanks’ in Episode 4 of Series 7.

Jemma Redgrave is set to star alongside Berkoff in the same episode, as ‘Kate Stewart’.

Berkoff is infamous for playing some of the most notorious villains in cinematic history. From ‘General Orlov’ in the Bond classic ‘Octopussy’ to ‘Reginal Shaw’ alongside Johnney Depp and Angelina Jolie in ‘The Tourist’.

Whilst the airdate is still officially unknown, rumours have been circulating of Saturday August the 25th. 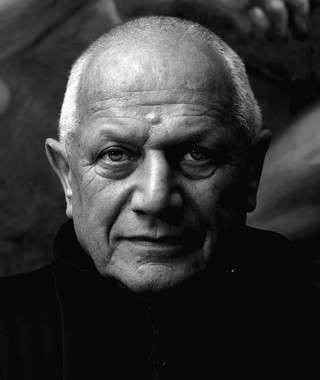