Actress Vicky Binns has provided the warm and friendly voice for a number of promo’s aired on popular children’s channel CITV.

With a cheeky, conversational and youthful style, Vicky is instantly likeable and holds appeal for the younger audiences. Her down to earth Northern accent makes her approachable and welcoming.

You can watch one of Vicky’s promo’s here.

Having starred in Coronation Street for a number of years, Vicky has taken a change in direction recently. She is currently rehearsing for the west end tour of ‘Singing in the Rain’ where she plays the part of Lina Lamont, a role which requires extensive vocal work.

She also starred in a play called ‘A Kind of Loving’ (a sixties novel which was revamped for the stage).

Vicky was last seen on our TV screens in period drama ‘The Mill’ which aired in September. 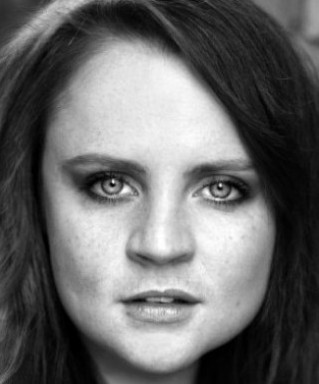