Voice of the Week: Adele Keating 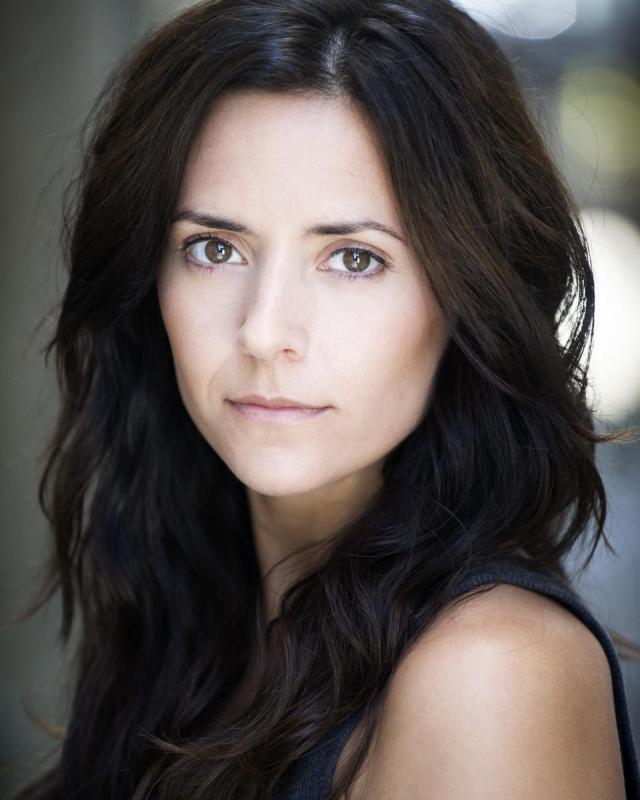