Voice of the Week: Bailey Patrick

Bailey Patrick has recently starred in Season Two of the popular detective drama series London Kills as well as Spike in the TV mini-series Good Omens.

London Kills dramatizes the experiences of a team of top murder detectives. Season One dropped in late February this year and Season Two, which consists of five episodes, launched on 15th July. The cast includes Dean Andrews, Jack Shalloo, and Steve John Shepherd. The series can be watched on streamer Acorn TV and Season One was shown on BBC One in June.

Good Omens, a six-episode series, is a co-production between Amazon Studios and BBC Studios in which Bailey Patrick stars alongside David Tennant, Michael Sheen, Adria Arjona, Miranda Richardson, Michael McKean, Jon Hamm, Frances McDormand and Jack Whitehall. All episodes were released on May 31, 2019, on Amazon Prime Video and will later this year be broadcast on BBC Two.

To book Bailey for a voiceovers please call 0207 9524361 or email: info@harveyvoices.co.uk 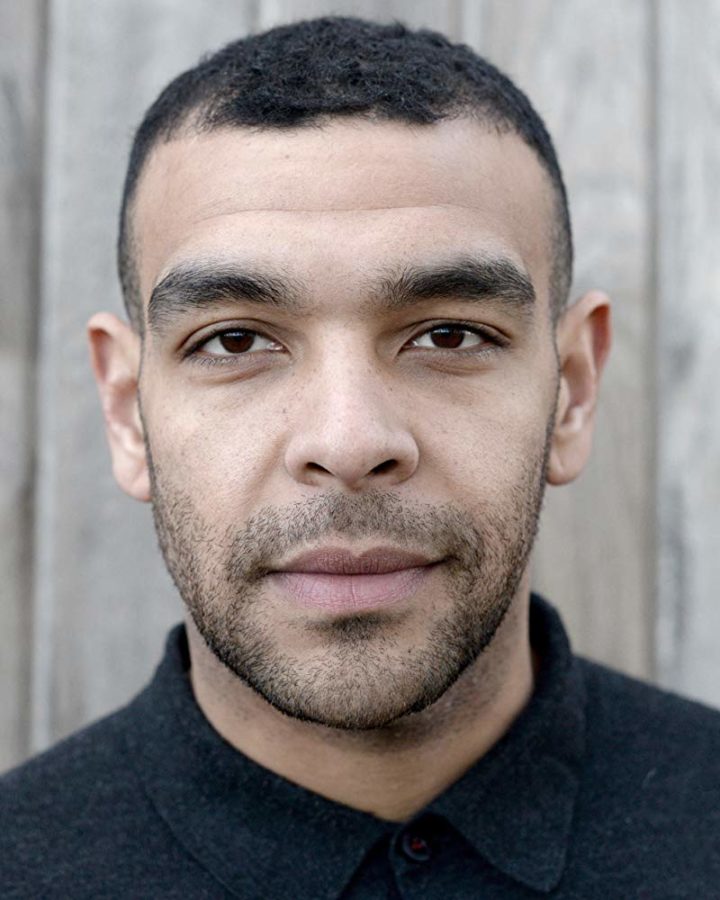