Voice of the Week: Ben Norris

Ben Norris is a stand up comedian who regularly appears on ‘Mock The Week’, ‘Nevermind The Buzzcocks’ and ‘The Comedy Store’

He also starred in radio play ‘The Last Minutes’ on BBC Radio 4 which was developed by ‘The Comedians Theatre Company’. Ben is a regular at London’s famous ‘Comedy Store’ and has performed three solo shows in the Edinburgh Festival

He is the cousin of actor Martin Freeman, and the proud father of triplets 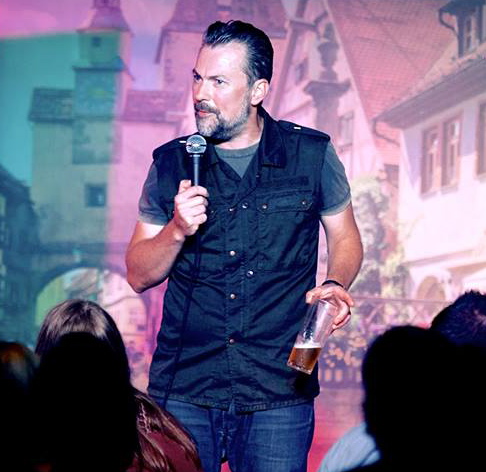