Voice of the Week: Chris Finney

Chris Finney has recently lent his voice for the video games Anthem, Battlefield V and    SpellForce 3.

He has also voiced the Russian Raspberry in the long-running, hugely popular Vimto: Seriously Mixed Up Fruit campaign as well as commercials for Mercedes, T-Mobile, Renault, Uncle Ben’s and several characters on Subaru 4×4 award winning radio campaign. His credits further include multiple characters in many motion capture video games including Divinity 2 plus the CGI/motion capture film Ultramarines: A Warhammer 40,000 Movie alongside John Hurt, Terence Stamp and Sean Pertwee. On screen, he has appeared in two series of Dead Ringers for BBC2, ITV‘s Scott & Bailey, the second series of In The Flesh on BBC3 and in Wizards vs Aliens on CBBC.

For more information about or to book Chris please call Emma on 0207 9524361 or email info@harveyvoices.co.uk 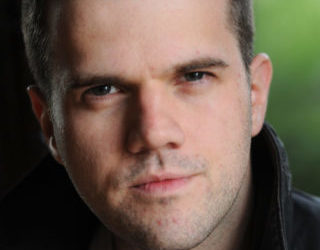