Voice Of The Week: David Michaels

David graduated from the Manchester Polytechnic School of Theatre in 1985 and has been a regular face on stage, television and film ever since – and a regular voice for various campaigns including ‘Nationwide’ and ‘Lucozade’

He’s well known for his role in ‘Heartbeat’ playing Dr. Neil Bolton and in ‘As Time Goes By’ playing Harry, and is currently the voice of ‘Robinson’s’ Wimbledon commercial, as well as the voice of ‘Russian Railway’s’ on CNBC.

You can also catch him in ‘I and the Village’ by Silvia Semerciyan which is running at Theatre503 until July 4th 2015. Buy tickets here. 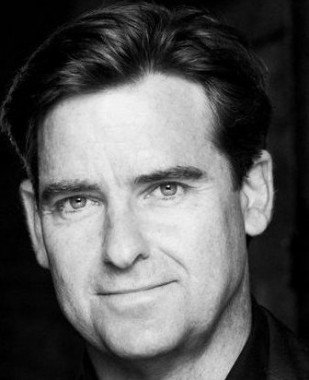