Voice of the Week: Indra Ové

Indra Ové has most recently starred as Joan Bolton in the six episode drama series Flack on Pop and on stage at the Shakespeare Globe, as Mowbray and Northumberland in the critically-acclaimed production of Richard II.

Other recent TV appearances include BBC‘s Death In Paradise, Unforgotten 3 and Dark Heart on ITV.

Indra is best known for Resident Evil, Interview with the Vampire: The Vampire Chronicles in which she featured alongside Tom Cruise and The Fifth Element.

For more information or to book Indra please email: info@harveyvoices.co.uk 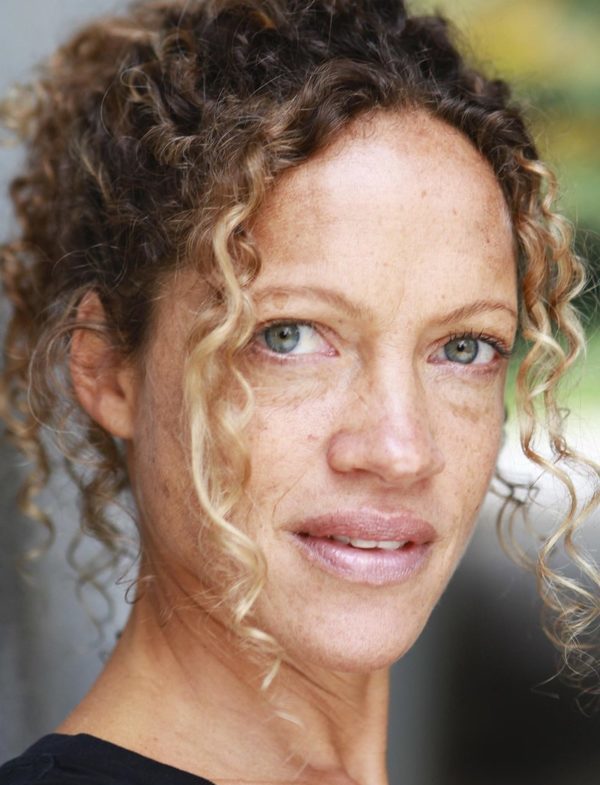