Voice of the Week: Jennifer Ellison

Scouse actress Jennifer Ellison became known for her role as ‘Emily’ in Brookside which she played from 1993 – 2003. After Brookside Jennifer went on to play ‘Meg Giry’ in the motion feature Phantom of the Opera and took part in ITV’s Dancing On Ice and BBC’s The Verdict.

As well as an actress, dancer and presenter, Jennifer is also a fantastic singer – in 2003 she released a cover of Transvision Vamp’s 1989 hit ‘Baby, I Don’t Care’ and in 2004/6 starred as ‘Roxie Hart’ in the musical Chicago

She has also had roles in the stage version of Legally Blonde, Calendar Girls and Singing in the Rain. Jennifer currently hosts Lifetime’s hit show Dance Moms with Jennifer Ellison

Jennifer has a friendly, down-to-earth tone to her voice, perfect for commercials and radio.

For more information, or to book Jennifer, call Emma or Sophie on 0207 952 4361 or email:info@harveyvoices.co.uk 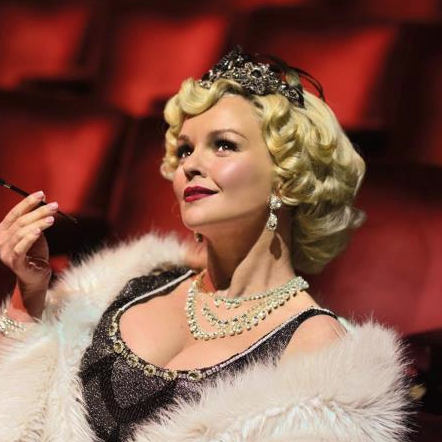