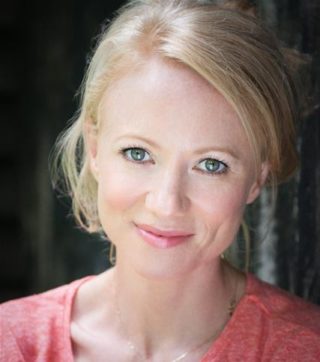 Mary was part of the cast of the period drama series Alienist, shown on Netflix last year. The psychology detective series, adapted from the novels of Caleb Carr, is set amongst the sprawling tenements of 1890’s New York City.

In the past months she has been busy with voice over work for several video games, more details to be announced soon. She is also known as the voice of Experian.

For more information or to book Mary please email: info@harveyvoices.co.uk