Voice of the Week: Redd Pepper

Voiceover legend Redd Pepper has been lending his considerable vocal talents to ad campaigns, movie trailers and movies for twenty years. Originally a tube driver, Redd’s voice was noticed by an ad exec when he spoke over the speaker one day – and thus a star was born.

Redd’s voiceover work includes campaigns for Warhammer, Carphone Warehouse, Pepsi Max, McDonalds, B&Q and Chicago Town Pizza amongst many others. He can also be heard on numerous promos for Disney, BBC, Channel 4, MTV and Cartooon Network and recently starred in a BBC Radio 4 comedy ‘Rashid Goes to Hollywood’. 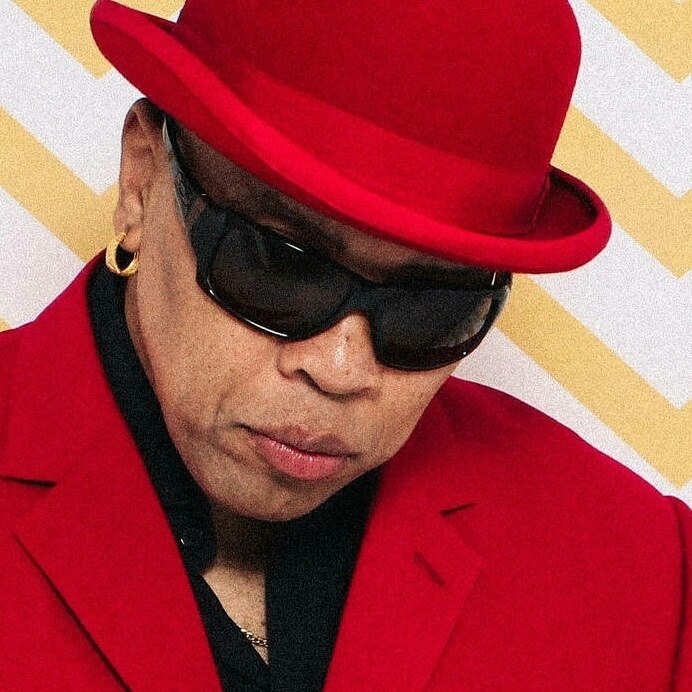