Voice of the Week: Russ Bain

He has appeared in many popular TV series’ including Castle, The Borgias and Casualty. Russ’ feature film credits include Mission Impossible – Fallout, Power Rangers and Tut, in which he featured alongside Sir Ben Kingsley. Russ recently voiced the video games SpellForce 3: Soul Harvest, and Mutant Year Zero: Road to Eden and previously voiced Rodrik Forrester in Game of Thrones – the video game!. And he was the voice of Toyota – Runner, a global ad campaign released in 2018.

For more information about or to book Russ please call Emma on 0207 9524361 or email info@harveyvoices.co.uk 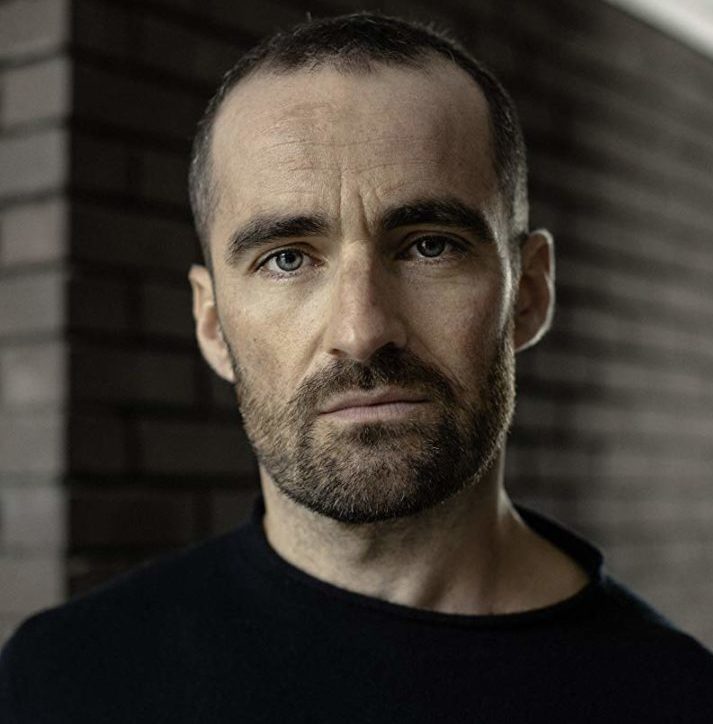