Voice of the Week: Sarah Manners

Sarah Manners trained at the Central School of Speech and Drama and has gone on to become one of the most recognisable faces on television. Some of her most notable roles include ‘Bex’ in Casualty and ‘PC Kirsty Knight’ in The Bill, as well as appearing in BBC entertainment juggernaught Strictly Come Dancing.

Sarah has voices campaigns for ‘Coca-Cola’, ‘Samsung’, ‘Halifax’ and ‘House of Fraser’ amongst many others. She has a huge range and her voice can go from light and comical one minute to dark and intense in another. 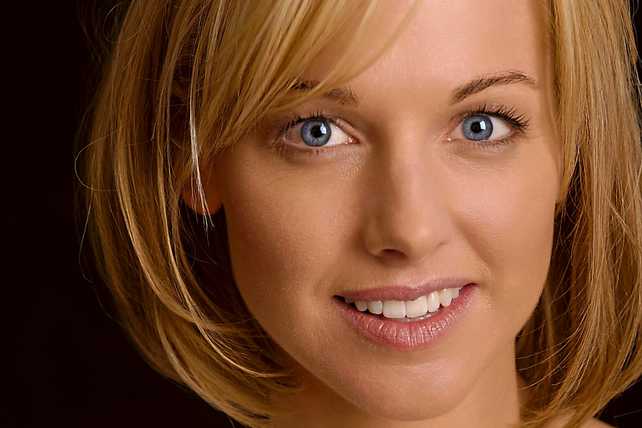