Voice of the Week: Sean Teale

Sean Teale has most recently been seen as Marcos Diaz aka Eclipse in Fox’s sci-fi/drama series The Gifted.

The Gifted is a family adventure series that follows a suburban couple whose ordinary lives are rocked by the discovery that their teenage children possess mutant powers. Sean’s character Eclipse grew up parentless, starting out as a younger man running drugs between México and the U.S., leading to his current passion of trafficking at-risk hunted mutants to relative safety.

The series’ first season aired from October 2017 to January 2018 and consisted of 13 episodes. In January 2018, the series was renewed for a 16-episode second season, which began airing in September 2018.

Sean is best known for playing Prince Condé on The CW’s Reign, Nick Levan on Skinsand Ben Larson in Incorporated.

For more information or to book Sean please email: info@harveyvoices.co.uk 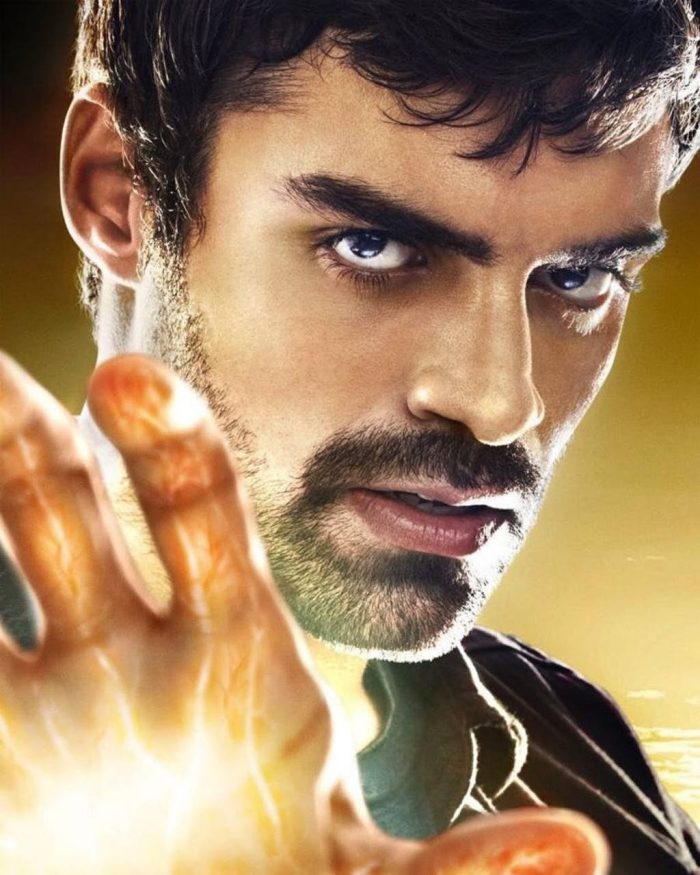