Voice of the Week: Susan Earl

Susan has played many well loved characters on television, radio and film. She played Mrs Griggs in the BAFTA award winning comedy So Awkward, Sim Crawford in Red Dwarf and starred in Reggie Perrin. She also performs stand up comedy, and got nominated for ‘Best Newcomer’ at the Brighton Fringe festival in 2017. She has several dates for her one-woman stand up gig lined up, click here for more information.

To for more information or to listen to Susan’s voice reel click here. 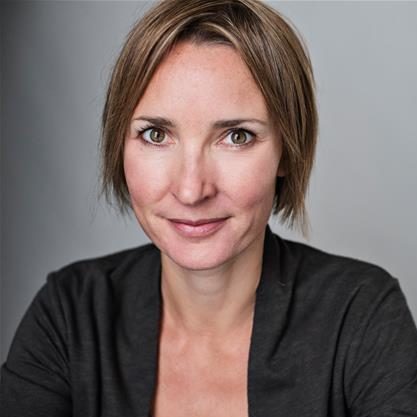