Voice of the week: Susan George

To kick off our very first ‘Voice of the Week’ feature we’ve chosen the multitalented actress, producer and Arabian horse breeder Susan Melody George.
Susan’s illustrious film and television career has spanned over five decades. However it was in the iconic film ‘Straw Dogs’ that her performance as ‘Amy Sumner’ saw her rise to international fame. She then went on to star alongside Peter Fonda in ‘Dirty Mary, Crazy Larry’ in 1974.

Her long line of TV appearances includes an episode of ‘The Persuaders’ in 1971 with Roger Moore and Tony Curtis. In 1988 Susan made her film-producing debut on ‘Stealing Heaven’. She then went on to be the executive producer on ‘Djavolji raj’ in 1989 and ‘The House that Mary Bought’ in 1995.

Susan is a dedicated Horse Breeder and has been an honouree president of the ‘Horse of the Year’ show for 13 years. This year the show will also mark the re launch of her aromatherapy range, which you can read about here. She is also currently organising exhibitions of her Equine photography around the country.

Susan currently resides in Exmoor where she runs her successful business Georgian Arabians, her beautiful Arabian stud farm set in 50 acres of land. She is always happy to come into London or Bristol for voiceover work, her melodic distinguished and engaging tone being suited to a number of versatile campaigns.

Voice Trivia: Susan was the voice of ‘Bounty’ for over seven years! 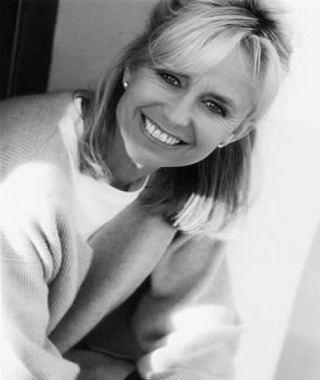