Voice of the Week: Tom Wells

Tom Wells has recently starred as Leo King in EastEnders.

He will also be seen as Adam Mullen in the second season of ITV‘s muder mystery Bancroft. ITV has not yet announced a release date but the latest series of the dark thriller centering on a female detective with an explosive secret is expected to launch towards the end of this or early next year. Tom will further star as Ranger Lieutenant Richardson in Six Underground, Michael Bay‘s new film. The film was produced for Netflix and will be shown in December.

To listen to Tom’s voice reel or for more information click here. 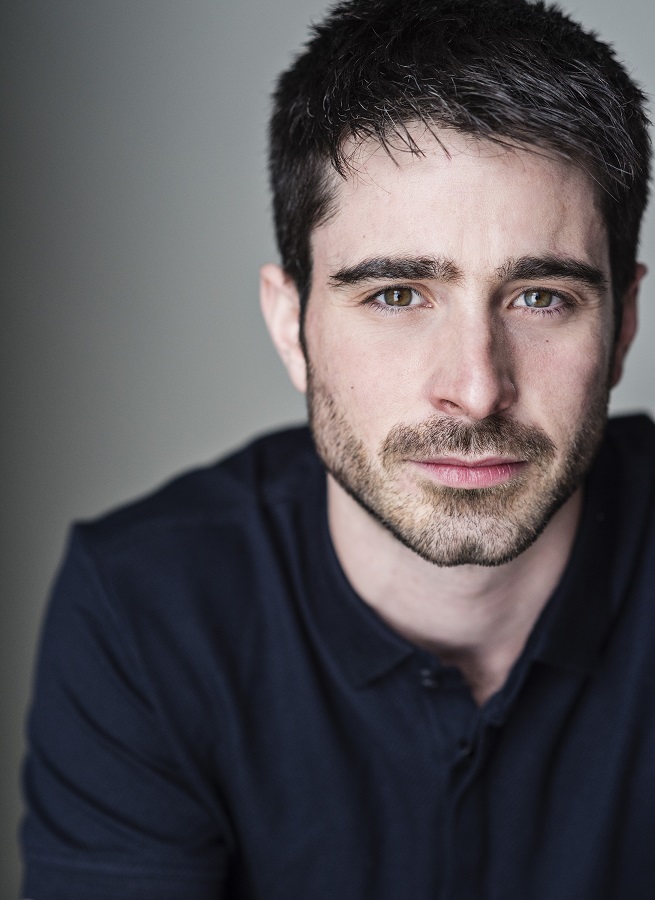