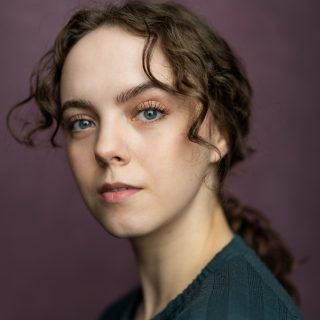 Bio : Amanda has worked extensively at Southwark Playhouse, and competed in MonologueSlam London 2019. She featured in ’Imperial Blue’ which premiered at Raindance Film Festival to rave reviews. As a voice, Amanda recently narrated the short film ‘Self Image and Mental Wellbeing’ for the BBC. She trained at The New York Conservatory for Dramatic Arts.