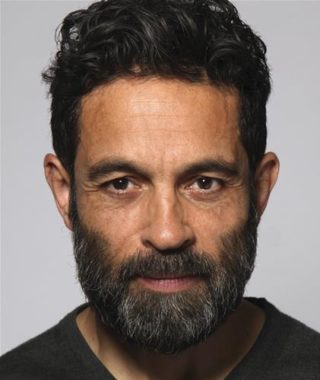 Bio: Anthony's career is long and varied. He has recently starred in Britannia, a British-American historical fantasy series, written by Jez Butterworth. The nine-part series is the first co-production between Sky and Amazon Prime. He was in 'Vera' alongside Brenda Blethyn and spent 5 months performing in Anna Karenina at The Royal Exchange Theatre in Manchester. He's worked with the likes of Sam Mendes, Guy Richie, Steven Berkoff, Stephen Sondheim, Nick Park at Aardman Animations and many others.

Description: Anthony's voice is reassuring, clear, bright and cheerful. A versatile actor who brings depth to the characters he portrays on TV, film and of course all of his voiceover work!